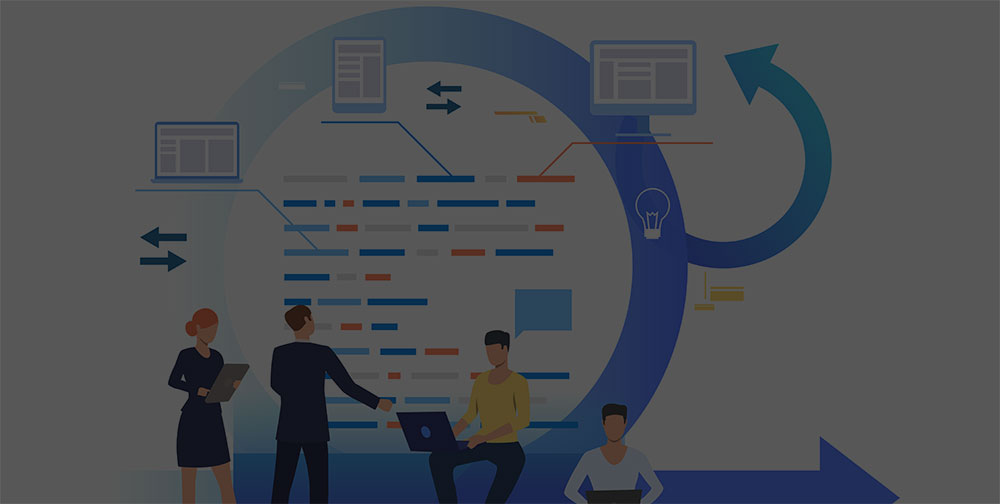 Primary and Secondary Stakeholders: What Makes Them Different

For a given project, the stakeholder is the entity that provides the necessary investments. So, both the primary and secondary stakeholders are not part of the team. Also, the investment might not be of a monetary type. Generally, any sort of value can be an investment – even a social one.

While not involved in the day-to-day operations, stakeholders take part in evaluations. That way, they influence the brand’s immediate actions. Their input depends on the level of their investment and whether they have a direct stake.

Therefore, there are two pressure groups: primary and secondary stakeholders. Knowing what comprises each group is part of project management. Next, you can tailor the business operations to prepare for the upcoming review period.

Primary and Secondary Stakeholders – The Distinction

The project manager is in charge of tagging each stakeholder with a badge. To do so, they will weigh in their financial stake and potentially direct financial impact. Hence, they will gauge the stakeholder’s level of involvement.

After that, both groups continue to have a say in the decision-making process. However, not everyone will have the same values to lose/gain. So, their roles vary accordingly.

Depending on their expenses, some primary stakeholders can even take a recurring leading role. That means overseeing all pressing matters and providing business decisions. At the same time, any unforeseen loss will translate to their funds directly.

This group of stakeholders has a very hands-on approach to the company’s growth strategy. Their votes are often decisive and direct the next fiscal period. So, their decisions have far-reaching implications. In short, they have a lot more to lose than a regular team member.

The Types of Primary Stakeholders

The company’s profit margin rests on the customer’s engagement level. Thus, many brands deem their loyal customers as primary stakeholders. With every purchase, they provide a stronger foundation for a business to thrive.

In return, the company should invest in the means to evolve its inventory. Thus, deriving new ways to come true for their customers is an ongoing struggle. Otherwise, people might lose interest in a given brand, and the sales charts will start declining.

The Pool of Shareholders

Investors and shareholders also feel the effects of a wrong business decision. If a company is doing well, its ROI rates will find a steady pace. However, not all investments will be fertile from the start. In all cases, the shareholders’ piece of the cake will fluctuate depending on this performance.

In most cases, a brand will require an external influx of funds to kickstart a new campaign. Thus, the lenders that opt to answer such a call also become primary stakeholders. Still, their focus is getting the loan and interest rate back. If the company struggles to return those funds, its overall credit score will suffer.

Many suppliers keep on thriving thanks to a single business’ recurring purchases. After a while, the supplier may decide to partner with the company. Next, the supplier’s position as a primary stakeholder means both firms must keep on growing together.

The Trainees and Employees

The people who devote full working weeks to a brand are also among the primary internal stakeholders. Although they’re on the company’s payroll, they also invest back in it with effort and dedication. Thus, they’re both the cause and the result of the company’s ongoing investments.

The secondary stakeholders are not directly affected by the company’s endeavours. However, their investments make them influential figures nonetheless. In that way, they aid a company’s growth without putting themselves at a huge risk. On the other hand, brands welcome such funding just the same.

Their roles are not as profound as the ones of the primary stakeholders, though. So, they are not really involved in the daily struggles of the organization. Instead, they pitch in when necessary to decide on a key dilemma.

The Types of Secondary Stakeholders

A group of employees can act as a secondary stakeholder. For example, trade unions can interact with a brand to ensure fair wages and improve other conditions. In that way, they can contribute to the decision-making process. Next, the preservation of that success will be a shared goal.

Also, if a company keeps on ignoring the unions’ pleas, its public image will plummet. Therefore, earning the employees’ favour can support the company’s progress.

The companies that compete for the same market shares as you also depend on your performance. In other words, they have an interest in your results, and it can impact their fiscal reports.

Social media apps and platforms enjoy high respect today. Through them, all sorts of organizations announce their standpoints. As a result, popular media can affect the limits of how fast a brand can grow.

Similarly, customers can reach out to the stakeholders via various media channels. In turn, the company make take note and starts building brand awareness that way. Due to such relations, experts often cite the media as a secondary stakeholder.

Certain groups of people aim to spread the word about various wrongdoings and unfair practices. Such reporting may even shed light on a company’s overall efficacy. Aside from that, activists may highlight a potential subpar treatment of employees.

To promote their cause, the primary stakeholder group can engage in such communications. This joint effort can have a more social goal, as well as a more immediate financial gain. Either way, it’s another example of how secondary stakeholders affect a business.

Official bodies form ties with prevalent brands to ensure compliance with the current regulation. For example, regarding the intended health and safety standards. Next in terms of relevance are the labor laws and a slew of similar factors.

Furthermore, local governments have the power to make decisions that directly affect a business. Due to such deterrence, companies aim to nourish these relations and ensure a pristine public image.

The surrounding area often decides the limits of potential business success. Also, some of the company’s members might belong to a single community. That means exposure to the same values and principles. Therefore, communities are among the most influential external factors.

In general, the primary stakeholders are among the best-known leaders of a company. They’re heavily involved in ongoing projects and decide on many issues. In comparison, the secondary stakeholders have a far lesser level of involvement.

Another definition would be the primary stakeholders hold monetary stakes. On their end, the secondary stakeholders provide social means of growth. As such, their role is often to criticize and indirectly shape an outcome.

The Pursue of the Long-Term Goals

The secondary stakeholders also carry a lot of weight, though their roles are not at the forefront. Instead, their influences exist in the background, becoming vocal at strategic intervals. As a result, their interventions are what makes the brand’s public image.

Due to their heavy involvement, the primary stakeholders are a necessity for any company. Without their expenditures, no brand can start competing in the market. They pilot all current and strategic moves, eventually leading to the higher stage of a business model.

The secondary stakeholders don’t have a direct share in the company’s performance. However, they do shape the market and can set a surprising new standard. Such developments alter the current policies of many global brands, meaning they do keep an eye on them.

The stakeholder groups visibly differ on this aspect. The key stakeholders have a legal right to a piece of the brand’s financial earnings. Next to them, the many secondary stakeholders hold no actual ties whatsoever. Hence, their influence is mostly in raising awareness around a focal point. As a result, there’s rarely direct stakeholder engagement between the two groups.

Conclusion on Primary and Secondary Stakeholders

The company’s stakeholders are a group with hefty direct and indirect ties with it. Depending on their roles, they can even have a vocal presence and represent the brand.

If you liked this article talking about primary and secondary stakeholders, you should check out this one with innovation frameworks. 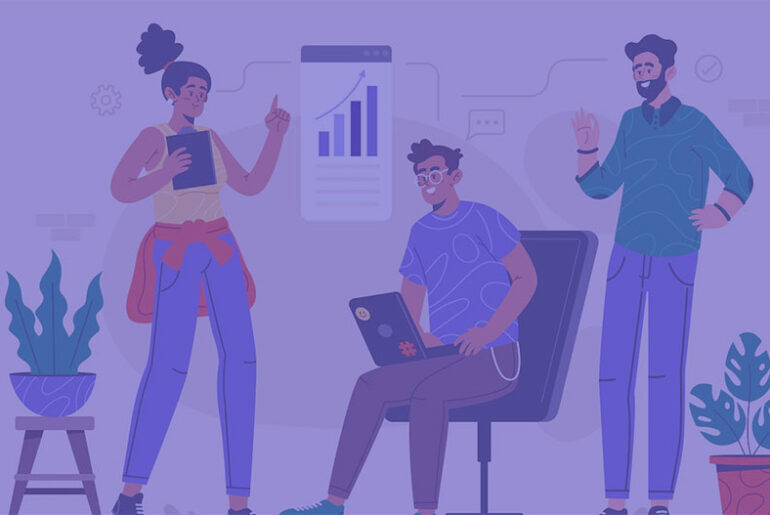 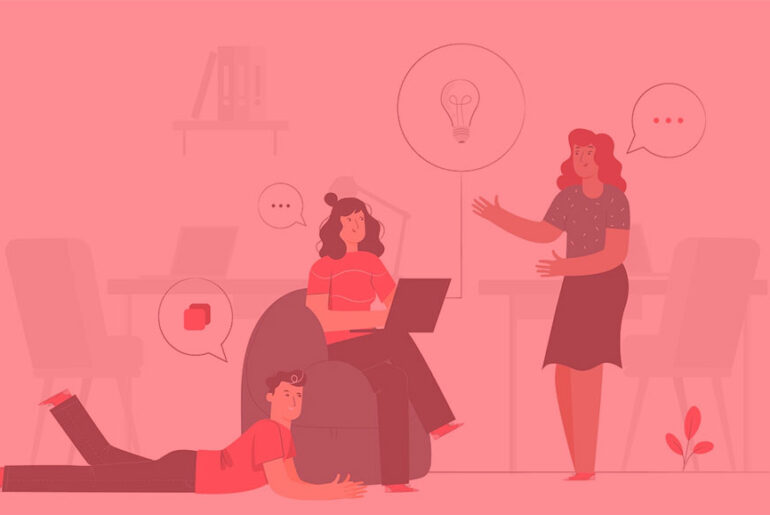 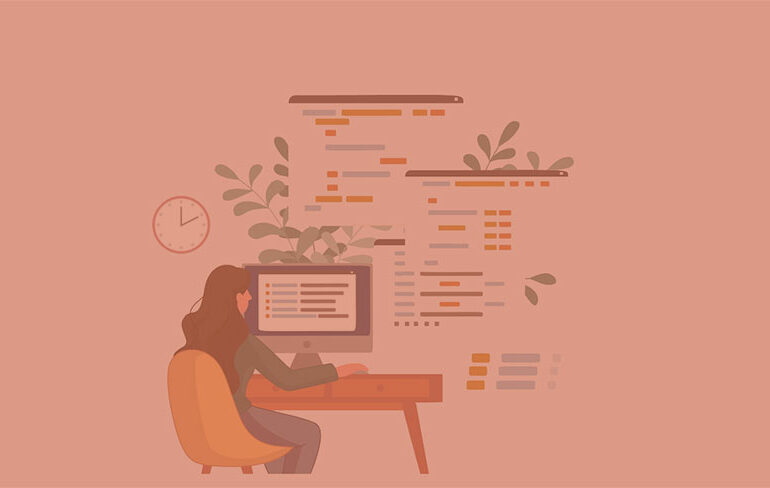