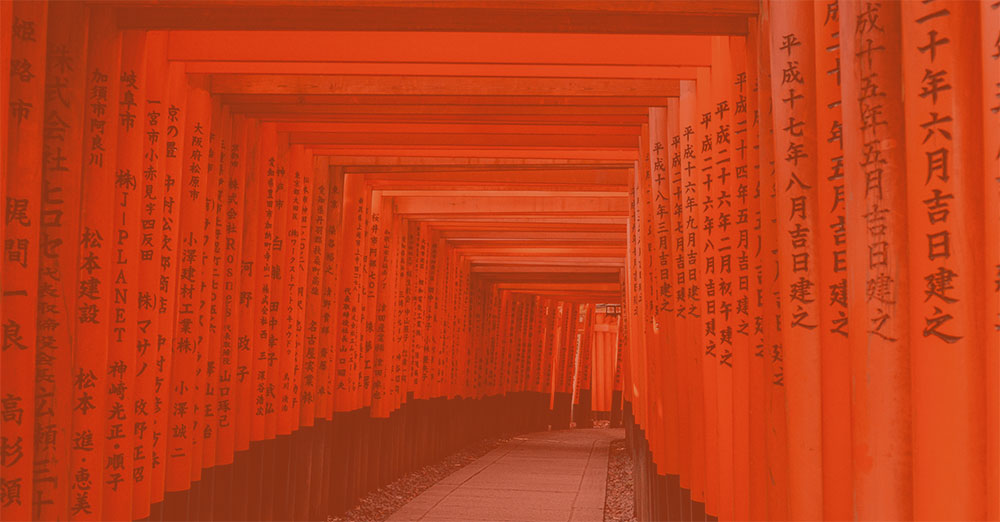 Public holidays in Japan when you’d better not be working

Japan thrives economically. It’s no surprise you consider working and perhaps even settling there. If so, we have some good news. Japan observes 16 national holidays throughout the year which is quite a lot compared to other countries.

Moreover, holidays that fall on Sunday are moved to the next working day instead. Some companies also give their employees additional holidays from the 29th of December to the 3rd of January, though they’re not obliged to do so.

Another neat feature is that every working day between two public holidays also becomes a day off.

Japanese holidays are a collection of special days that celebrate nature and important historical events. In this article, we’ll introduce you to all 16 public holidays in Japan when you’d better not be working.

It’s safe to say that every culture celebrates New Year’s Day in some way and the Japanese are no different. Since they follow the Gregorian calendar, it falls on the 1st of January.

What’s different is that New Year’s Day in Japan is tied to Shiho-hai, an imperial worship ceremony. For this reason, the celebrations last until the 3rd of January. The shrines and temples of Japan often get crowded during these festivities.

Shogatsu is often the time when Japanese families get together and throw feasts. Of course, it wouldn’t be a New Year’s Day celebration without good fireworks.

The Coming-of-Age Day is a tribute to young people aged between 18 and 20. The Japanese associate these years with growth and maturity. It traditionally falls on the second Monday of January. Most institutions don’t operate on this national holiday.

The Japanese are proud of their country and National Foundation Day manifests this pride. It falls on the 11th of February. This was the date when Japan was founded.

Currently, this Japanese public holiday falls on the 23rd of February. When his successor ascends to the throne, it will naturally change.

During this day, people can visit the palace and see the emperor. The palace otherwise remains inaccessible to the general public. Most institutions remain closed on the emperor’s birthday.

The Vernal Equinox Day celebrates the arrival of spring. The exact date isn’t fixed, but it usually falls on either March 20 or 21. On this day, night and day last equally long.

Japanese visit their families on this day. For some, it’s also the time to visit the graves and remember those who passed away.

Cherry blossoms begin to bloom around this time, prompting some people to visit nearby parks.

Observed on the 29th of April, Showa Day commemorates the birthday of Emperor Hirohito. He saw Japan through a difficult period, namely World War II. This holiday marks the beginning of Golden Week, a week containing three other public holidays.

The second public holiday of the famous Golden Week, Constitution Memorial Day falls on the 3rd of May. As the name suggests, the Japanese remember the day they adopted the constitution.

The press focuses heavily on the feats of the Japanese government on this day. The National Diet Building opens to the public on this holiday as this is where the constitution was created.

The constitution changed after the infamous nuclear bombing of Hiroshima and Nagasaki. It now promotes pacifism and claims that people hold the true power of their country. The emperor is merely the state’s symbol, representing its citizens’ unity. These unfortunate events made this day all the more important for the Japanese.

This public holiday falls the day after the Constitution Memorial Day, on the 4th of May. Greenery Day honors Emperor Hirohito’s love for flora and nature in general. On this day, the Japanese pay tribute to nature and all its elements.

Both the Emperor and Empress attend this event which is based on the Afforestation Promotion Organization.

The last Japanese public holiday of the Golden Week, Children’s Day falls on the 5th of May. The government established this holiday back in 1948. Families celebrate this holiday by buying and decorating dolls. They also craft carp streamers which they let fly in the wind.

The goal of this holiday is to cherish children and ensure their happiness. Parents often pray to wish their children healthy and successful lives. They also draw their children’s baths with Irish leaves to repel diseases and other disasters.

A public holiday since 1996, Marine Day falls on the third Monday of July. Since Japan is an island-bound country, the Japanese pay tribute to the sea and all the gifts it brings on this day.

The national aquarium hosts several events on Marine Day, such as water shows and water sports competitions. The Japanese Navy also adorns its ships with the national flag. Most businesses and institutions don’t operate on this public holiday.

As its name suggests, the Japanese honor the mountains of their country on this day. It falls on the 11th of August every year.

Respect for the Aged Day (Keiro no Hi)

This Japanese public holiday falls on the third Monday of September every ear. Its main goal is to cultivate an appreciation for elderly citizens. Originally a festival, it became a public holiday in 1966. Younger family members host parties for their elders as a token of respect.

The Autumn Equinox typically can fall on the 22nd, 23rd, or 24th of September. The equinox marks the day when the day and night last equally long. This is because the Sun just passes over the equator to the Southern hemisphere. After this day, nights become increasingly longer in the Northern hemisphere until the winter solstice.

Derived from Shintoism, the Autumnal Equinox was originally a time to celebrate the gods after a bountiful harvest. According to Buddhism, the line between the living and the dead becomes thin on the day of the equinox.

Sports Day (formerly Health and Sports Day) became a public holiday after 1964. It commemorates the day when Tokyo became the first Asian city to host the Olympics. Originally observed on the 10 of October, it falls on the second Monday in October now. This change happened in 2000.

Many Japanese institutions organize sporting events on this day. It’s meant to promote physical activity and a healthy lifestyle.

Culture Day falls on the 3rd of November unless it happens to be a Sunday. In this case, it’s moved to next Monday. The origin of this holiday dates back to 1927. At that time, the Japanese celebrated the birthday of Emperor Meiji, who ruled Japan between 1867 and 1912.

Over the years, it became the day when the Japanese honored their culture. On Culture Day, the national museum is open to the public and entrance is free. Scientists and artists also receive awards for their accomplishments on this day.

This Japanese public holiday falls on the 3rd of November. If this day is Sunday, it’s moved to the following Monday instead. On this day, the emperor places an offering in the form of harvest rice to the gods before eating his own fill. This ritual dates to ancient times and people used it to celebrate a good harvest.

Japanese labor organization sponsors many events on these days. Children in nursery schools often make gifts for police officers. These gifts are tokens of gratitude for the protection they provide. Other schools instead take them on field trips.

Compared to the western world, Japanese holidays are unique and refreshing. Apart from historical ones, most of them celebrate the connection between humans and nature.

Japan observed 16 national holidays in total. When they fall on a Sunday, they usually move to the next Monday instead. Most employers give their workers paid time off on these holidays.

If you liked this article about public holidays in Japan, you should check out this one on how many working days there are in a year. 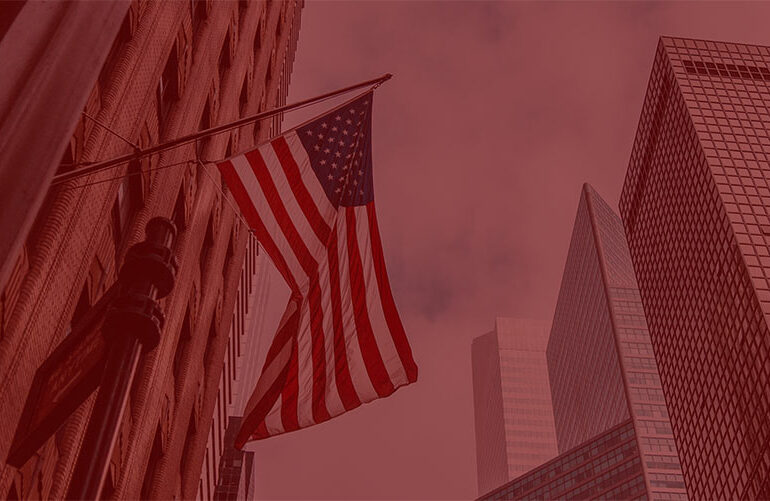 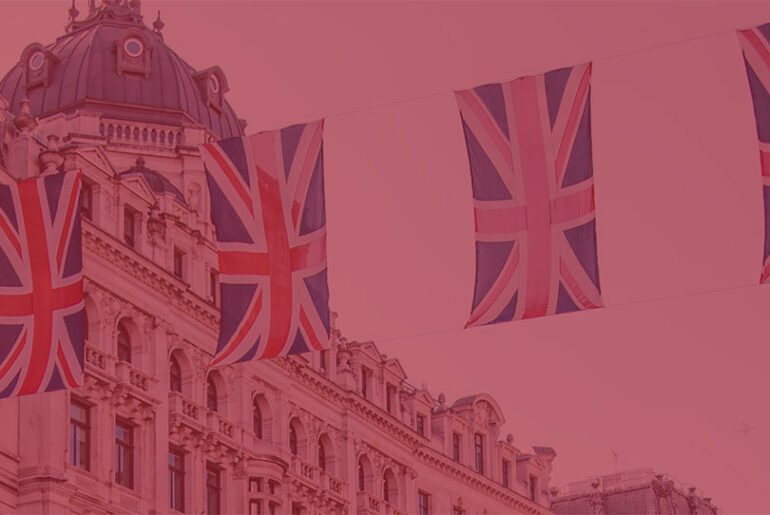 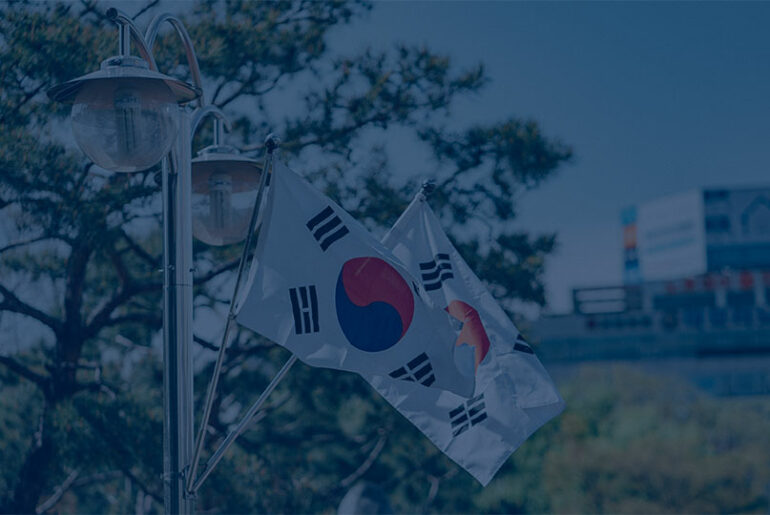