Startup Quotes That Will Inspire You to Be Focused

Running a startup or small company is full of difficult times. No matter how hard you try, sometimes it may not be enough to succeed. But this doesn’t mean you should give up! If the belief is there, then this can fuel you through those hard times and come out the other side ready to try again!

A good place to find inspiration is in the life experiences of some of the most successful people in history. They are all guaranteed to have failed multiple times before they hit the big time as successful entrepreneurs.

To try and spark that inspiration, we’ve put together a list of 51 amazing startup quotes from entrepreneurs who have made it through the difficult times and learned valuable lessons along the way. Use them to help guide you to success!

Still with us? Good. There are more startup quotes in here for you.

When things get tough, sometimes all that you need is a little boost to get you through. A little glimpse of the success that could be waiting just around the corner for you if you just keep on going! Think of these people as mentors, heed their words, and keep these startup quotes close at hand – you too can succeed as they have!

If you liked this article with startup quotes, you should check out the best business YouTube channels, this article on startup culture, awesome vet clinic names, and the positions in a startup company. 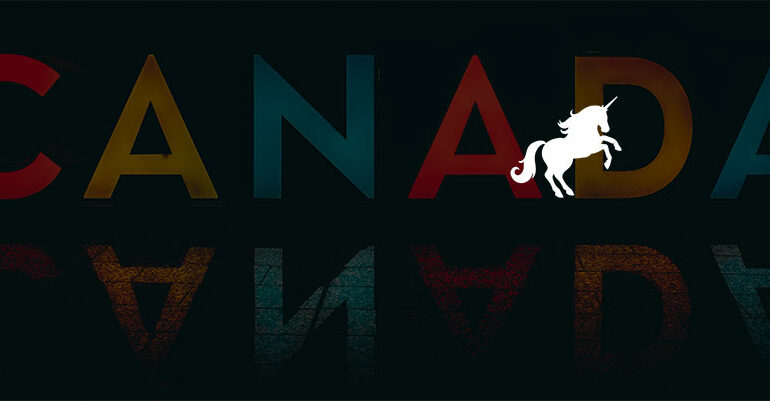 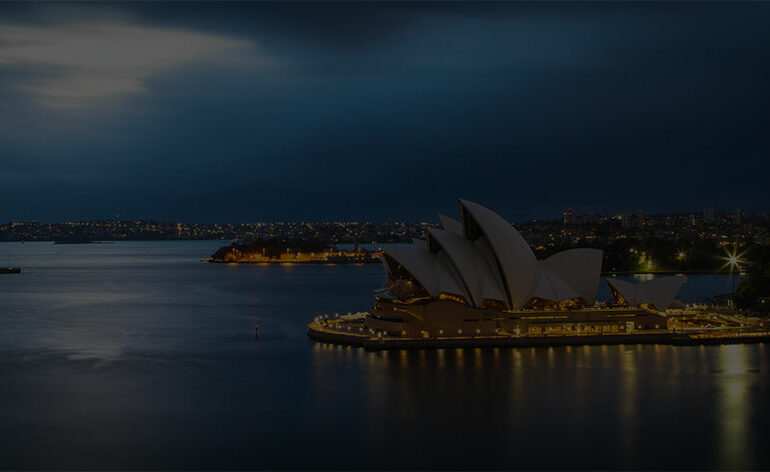 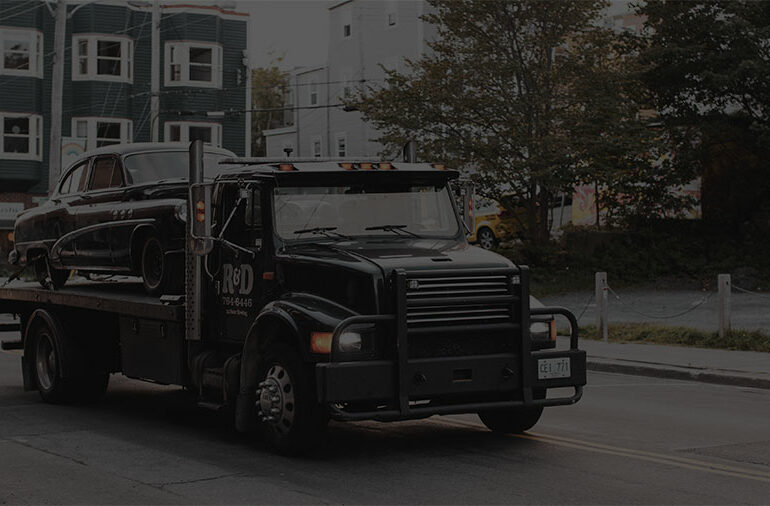