What does a COO do in a startup? And why it’s important to have one

Every startup shares the same directive – to grow their business as fast as possible. To do this, it might hire the most talented employees. Initially, this consists of a small research and development team.

Once the product begins to take form, the startup must then hire marketing employees. Good marketing can be the difference between steady growth and stagnation.

But when it comes to filling the post of a COO, many startup owners overlook it. This is a shame because a Chief Operations officer can be a valuable asset for the company.

Consider the startup a kingdom. The CEO is the king who rules over the realm. However, he might lack the time or resources to manage certain affairs. A COO is essentially a viceroy who extends the CEO’s reach into these areas.

While some companies underestimate the value of a COO, it can very quickly turn out to be their demise.

But what does a COO do in a startup exactly? Well, the job entails many responsibilities. In this article, we’re going to explain all of them in great detail.

What does a COO do in a startup? A detailed job description

Being a COO isn’t really a profession. Rather, it’s a position within the company. Therefore, a Chief Operating Officer might have to deal with multiple fields of expertise.

The job reflects the current state of the startup. The COO job description thus changes based on the company’s resources and goals.

From Finances to Human resources, a COO can support many pillars that keep a company standing. They have to boost the company’s growth by assisting the founder.

Thus, their responsibilities vary from company to company. But ultimately, they act as the CEO’s most trusted assistants and advisors. COOs strive to fill in the gaps in the CEO’s knowledge and time schedule.

Here are some of the most common tasks a COO might have to face:

A good COO must bolster the CEO’s strengths and cover up their weaknesses. In its early stages, managing a startup is no small feat. A single person simply can’t handle so many tasks at once.

Why it’s important to have a COO? – 6 main responsibilities

Not all founders are willing to hire a COO. Some don’t realize the value of this filling this position. Others are simply too arrogant and think they can handle business management by themselves.

But there’s only so much one person can do. As the saying goes, two heads are better than one.

Many CEOs are quite young. Though they don’t lack ambition, they often don’t have enough experience to manage a business. In this case, a skilled COO might be a godsend.

On the other hand, no experience means more room for innovation. Some CEOs think they will do better without sticking to rigid business models.

Founders also like to feel in control of their businesses. Thus, sharing the seat of power with a COO rubs them the wrong way.

The company’s size also plays a part in this decision. Smaller startups might manage the entire company’s operations without the help of a COO.

Unlike CEOs, COOs usually enter the game much later. They usually start out as operations managers. If skilled, they become the head of operations or even the COO.

Skilled individuals might take on the mantle of a COO directly. Startups value skills and they might reach out to these professionals.

Below, we include the 6 main responsibilities of every COO:

The Chief Operating Officer helps the founder develop new ideas and visions. A good COO can cover the company’s weakest points while boosting its strongest ones.

In their infant stages, startups don’t have many resources. The same goes for capital. Thus, the COO might handle the finances in the meanwhile.

They help the startup achieve its goals

To succeed, a startup must be able to reach its goals. Very few manage to do so.

A good COO can bring the CEO’s ideas to fruition. Thanks to their experience, they can determine if the current goals are realistic or not.

A startup is only as good as its employees. A COO often helps in this department. They determine what skills the employees should have and when they should be recruited.

They build a network of contacts

Good connections can be a powerful boon to a startup. However, founders tend to be too busy to reach out to other businesses. Thus, this task often falls onto COOs.

Managing a startup isn’t a walk in the park. On the contrary, the path is often steep and full of obstacles. A startup COO can guide the company safely through such a path.

They do so by developing new processes. These can be related to anything from business administration to employee management. These processes ensure that the business functions properly.

Most startups aim to scale. But to grow, they must keep improving their business operations. These include the following departments:

Most founders don’t seek the help of COOs until their company grows big enough. Therefore, the decision to hire one tells us two things.

Firstly, it means the company is big enough to enter the market and handle the potential competition.

Secondly, it’s managed to attract skilled employees who helped turn it into a success.

What does a COO do in a startup – final thoughts

Though people often drop the term COOs, not many know what the job entails. Unlike other startup positions, the Chief Operating Officer doesn’t have a clearly defined task.

Their work instead depends on the CEO. A COO often helps the startup deal with its day-to-day operations. Communication between the CEO and COO is important to further grow the business.

Having a COO means the founder must be willing to relinquish part of their control. This business relationship must be founded on trust for it to succeed.

COOs are rarely with the company during its birth. They usually join it match later. They act as advisors and assistants to the startup founder. Though often underestimated, they can be invaluable assets.

If you liked this article on what a COO does in a startup,

I have a few more interesting ones for you. Want to know about the startup mindset or about startup buzzwords? 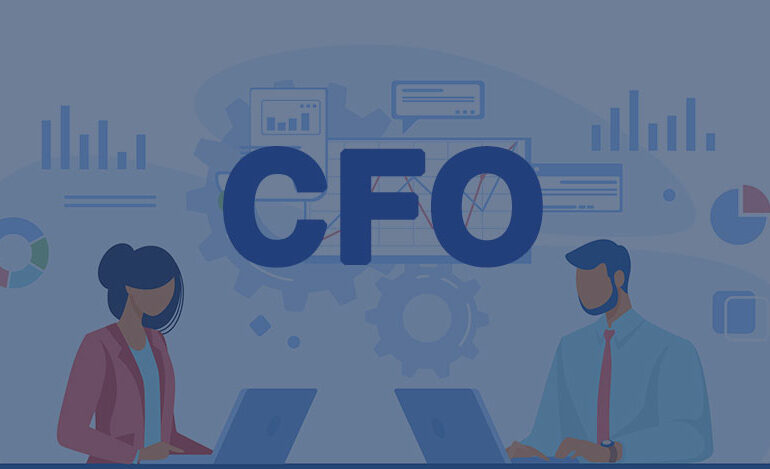 What does a CFO do in a startup? A quick guide to read 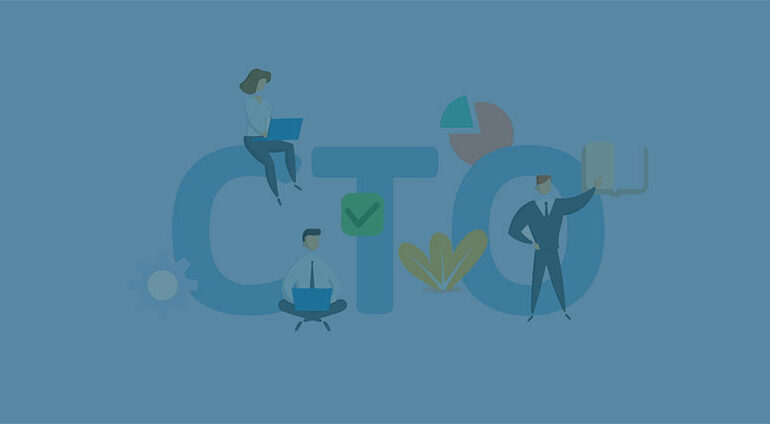 What does a CTO do in a startup? Challenges and responsibilities they have 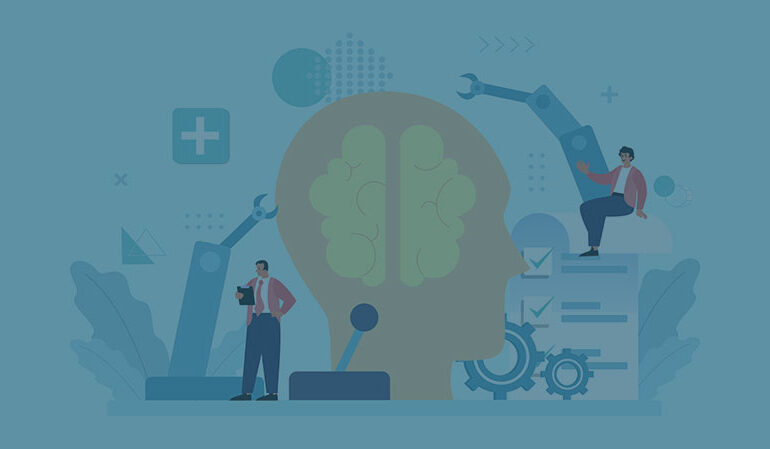 What does a startup mindset actually mean?