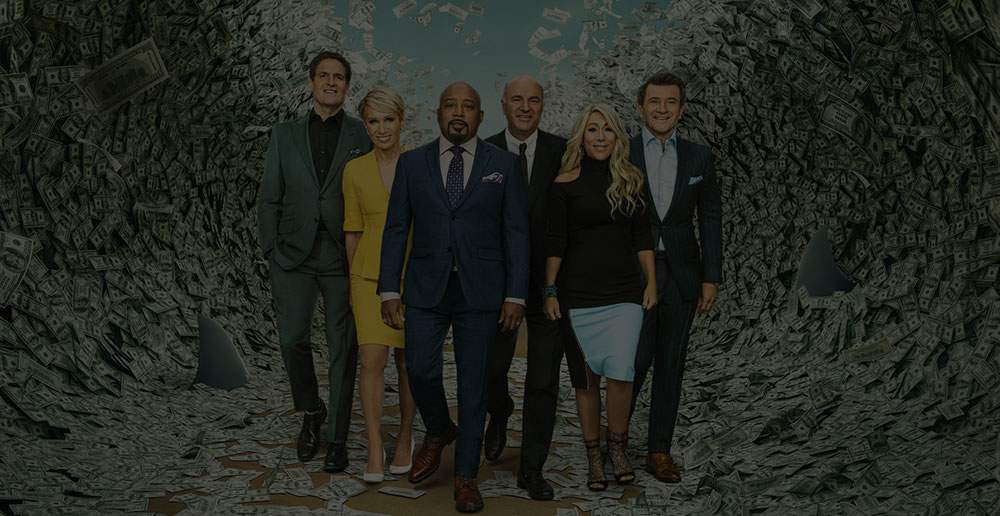 More than a TV show, Shark Tank is many people’s favorite way to spend time. Shark Tank revolutionized the business world. it did so by inviting newbie business owners to pitch their ideas to experienced investors.

The entire nation was inspired to seek success and dream bigger, and more than $200 million were invested in these deals.

And the show is nowhere close to an end – the tough billionaire tycoons are awaiting even more budding entrepreneurs in the next Shark Tank season. Some of them may reveal America’s next best business ideas.

The hosts of Shark Tank

The main jury consists of 6 successful, self-made investors known as ‘The Sharks’. Barbara Corcoran, Mark Cuban, Lori Greiner, Robert Herjavec, Daymond John, and Kevin O’Leary. Only five of them are present in all episodes, and here and there a guest investor is invited. However, lands in the show get the unique possibility to secure a business deal and make the American dream come true.

In this guide, we will reveal where you can watch the latest season of the popular show; but also where to find the previous episodes.

The producer of the show is the ABC company, and that’s where the show airs. Thus, the latest Shark Tank season will reach every household with an antenna or a traditional pay-TV cable subscription.

The episodes can also be watched on the ABC website, but they are only offered for free eight days after they’ve aired. The website, however, is a pretty good place to watch the old episodes. All previous seasons are available to subscribers, as long as they have a live TV streaming service.

New episodes are also streamed on DirecTV and FuboTV Stream. These services require you to pay a subscription, but there is a free 7-day trial where you can test them. Keep in mind that they stream Shark Tank episodes only on Friday.

Alright, alright. All this talk about the show, but you you still want to scream at me asking “But where can I watch Shark Tank now?”

So, where can I watch Shark Tank?

FuboTV is a live-streaming service that will make sure you don’t miss the new season or any full episodes of the show. You get access to ABC with any of their plans, accompanied by premium content and an extra reality program.

The pricing begins at $69.99 per month, and the most expensive plan costs $99.99 per month. One of the perks is that you can record any reality show on the 1000-hour Cloud DVR, and the account can be shared among 3 different users. Purchase it, and witness how the next ambitious entrepreneur makes his dream come true.

Same as FuboTV, DirecTV lets you stream the reality show wherever you are. They offer ABC in the ‘Entertainment’ Panel, the same as many other broadcast TV Networks. Pricing is similar to the one of Fubo: You get to see Barbara Corcoran, Robert Herjavec, and the other Sharks make decisions in real-time.

With any plan you choose, you can enable DirecTV Stream on even 20 different devices. The service is supported on Amazon FireTV, Android TV, and Apple TV. A free trial is offered for only 5 days, but subscriptions come without a contract. You can cancel them any time you want!

Executive producer Mark Burnett made sure his show streams on all popular channels and YouTube TV is no exception.

YouTube secures access to the bidding war show across all US markets. The only limitation would be the Rochester-Mason City-Austin market, namely parts of Iowa and Minnesota. The same as DirectTV, YouTube TV can be streamed on Android, Apple TV, Fire TV, Chromecast, and more.

How about online streaming, though?

ABS offers a dedicated app where you can watch the bidding war or any other of its programs. There is also their website and the Hulu Streaming services, but the show becomes available only one day after it is streamed.

How does Hulu Live TV work?

The budding entrepreneurs show is available on Hulu as part of their $69.99/month package. Yet, Hulu comes with a handy 30-day trial where you gain access to their entire library.

As a subscriber, you even get to record the show on the unlimited Cloud DVR. for starters, the package will be available to stream by two users simultaneously. For an unlimited number of devices, you need to upgrade the plan for an additional $9.99/month.

What is also interesting to know is that Hulu TV provides access to ESPN+ and Disney+. Other than watching Shark Tank, you get access to any type of content you want.

As an Amazon user, you might be interested to know how Amazon Video works for this purpose. Thanks to it, you get access to TV series even without cable TV.

You don’t need to subscribe, as the platform lets you purchase the entire TV series or any episode separately. There are many channels to choose from, and all ABC programs can be watched on demand.

Are the popular TV series with Mark Cuban available on Netflix? No.

Since this is an ABC program, Netflix won’t let you stream the Sharks program. Yet, Netflix lets you watch Shark Tank from other countries, such as UK and Canada.

How to watch the Sharks free of charge?

With Hulu TV, you get a one-month free trial to get acquainted with budding entrepreneurs. YouTube TV provides the same service for 14 days, while DirecTV invites users to a 5-days-only free trial.

If you get Fubo, you can use it for 7 days, assuming you’re a first-time subscriber. With any of these options, it won’t cost you a dime to watch Shark tank.

Can I watch the Sharks from my location?

The thing with US streaming services is that some of them are blocked.

This means they will only become available out of the country, and you can’t access them if you are not there. VPN services, however, let you bypass these limitations.

Can I stream any season in the UK, Canada, or Australia?

Canada-based viewers can access the show via CTV. The service has a Go-App that lets you stream any season or episode. You won’t have to pay extra, as long as you have the main subscription from the TV provider.

We’re sorry to share, however, that the show cannot be streamed in Australia or the UK. What you can do instead is to watch a season of their local Shark Tank shows.

Keep in mind that the stats and figures revealed in this article are based on information announced live on any Shark Tank episode. Most of the time, it is not clear whether a deal has been closed or not.

Shark Tank season has strong competition, given the large number of shows airing every day. We’re sure there’s a season you missed, perhaps even the first episode of the show. Executive producer Mark Burnett made sure you get a show that is useful and inspiring, and where you can learn a lot about creating a company.

A group of experienced investors invites passionate entrepreneurs every season. It then offers to fund the best of their ideas. If they can promote their ideas well, they get the funding they need and can launch their business.

Best of all, Mark Cuban and their team don’t only finance the ideas, but also advise and support these businesses in reality. If you appear on the show but don’t get any money, don’t be discouraged. Many businesses report higher earnings only based on their appearance there!

The first episode of Shark Tank aired in 2009. Ever since the group has invested in hundreds of start-up businesses. They contributed to hugely successful products and talented contestants. In such a way, they helped thousands of people earn money. Some of these products are available worldwide, and the entire population is encouraged to follow their dreams.

If you liked this article on where you can watch Shark Tank, I have a few more interesting ones for you. Want to know what are the most successful Kickstarter campaigns? 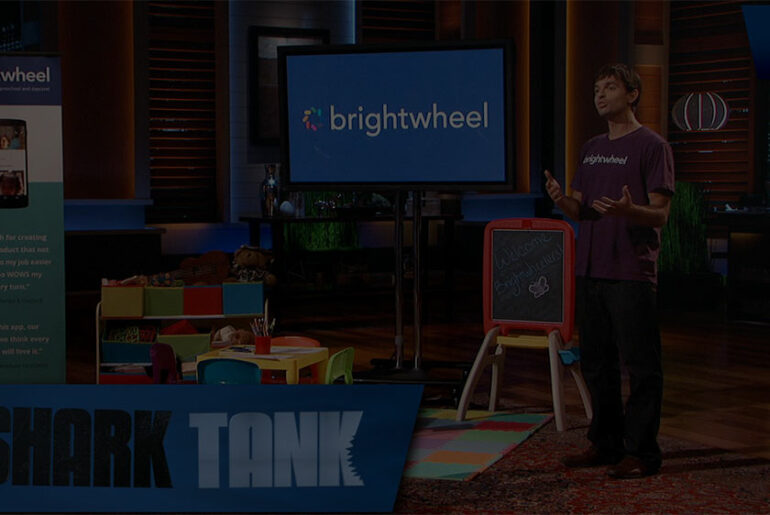