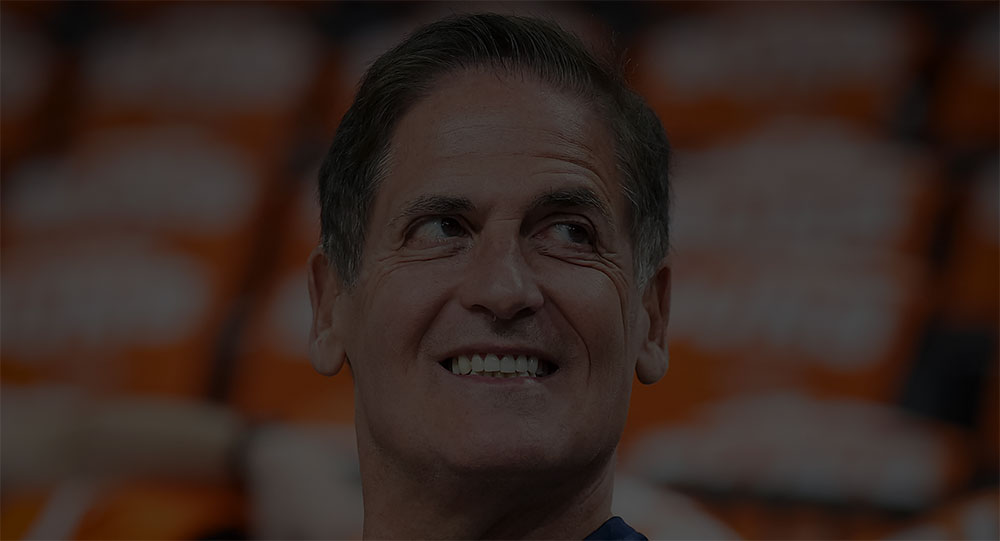 A popular reality show since 2009, Shark Tank is a rich gold mine for ambitious entrepreneurs. Those lucky few who manage to penetrate the indomitable will of the show’s investors walk away with a hefty capital.

The show returned once more on September 23, 2022. Though this return already marked the 14th season, we got to see the same iconic faces: Barbara Corcoran, Mark Cuban, Daymond John, Kevin O’Leary, Robert Herjavec, and Lori Greiner.

This fearsome six works together to put the brave entrepreneur through the wringer. They do so to assess the strengths of their business ideas.

Provided they like the idea, the Sharks can invest up to a million dollars in your business. Of course, it still works on a quid pro quo principle. This often means they get a portion of your new company’s shares.

But even if you fail to tame the vicious sharks, you won’t walk away empty-handed. Merely appearing on the show can effectively market your business idea to other potential investors. Though many walked away without a single dime from the sharks, they still ended up running a successful business.

But who is the richest shark on Shark Tank? Many aspiring entrepreneurs ask this question. After all, it makes sense to appeal to the one with the most financial resources. In this article, we’re going to examine every shark on the show and rank them from rich to the richest.

Who is the richest shark on Shark Tank? All 6 sharks ranked from rich to the richest

The last place on our scale of affluence goes to Barbara Corcoran with her 100-million-dollar net worth. Apart from being a businesswoman, she’s also a successful author, TV personality, and podcast host.

Barbara’s tale begins in 1973 when she founded a real estate company called the Corcoran Group. 28 years later, she sold the company to the National Realty Trust for 66 million dollars.

Her most famous podcasts are the 888-Barbara, CNBC’s The Millionaire Broker with Barbara Corcoran, and Business Unusual with Barbara.

Barbara leads a successful personal life together with her husband Bill Higgins, a former FBI agent and a retired Navy captain. They have a son called Tom and a daughter called Kate.

Lori Greiner owes her success to a single bold idea. Thanks to this idea, she now has a net worth of 150 million dollars.

In 1996, she came up with an innovative earring organizer. When JC Penney started selling this product, it resulted in huge revenue right in the first year.

Lori Greiner also gives motivational speeches in which she shares her experiences to inspire the listeners.

Robert Herjavec is another famous investor from the reality show. Apart from Shark Tank, he also appeared in Dragon’s Den and Dancing with the Stars. He has an estimated net worth of 200 million dollars.

He started out as a third assistant film director. But when the inconsistent schedule proved to be too much to bear, he quit the position. A while later he joined Logiquest, a company for whom he sold computer equipment. His hard work was rewarded, and he eventually became its general manager.

Fueled by ambition, he quit his job in 1990 and launched BRAK Systems, a company that specialized in internet security software.

He sold the company ten years later and became the VP of Sales for Ramp Network. His career then culminated in the creation of The Herjavec Group, which became a massive success.

He joined the investor panel on many reality shows soon after this project.

The third wealthiest shark on our list is Daymond John. This successful businessman has a net worth of 350 million dollars.

His journey began in Queens when he was 20 years old. During this time, he developed a clothing brand from scratch in his mother’s house. Years later, he is a famous fashion designer, author, and TV personality.

His many books include The Brand Within, Display of Power, The Power of Broke, and Rise & Grind: Outperform, Outwork, and Outhustle Your Way to a More Successful and Rewarding Life.

He owns several companies which focus on helping founders establish their businesses. However, he is most famous for his clothing brand called For You By You (FUBU for short).

His private life is as interesting as his professional one. He has three daughters, two from his first marriage and one from his second one. At one point, he underwent surgery to treat his stage II thyroid cancer.

His success began when he developed SoftKey Software Products, an entertainment software company. In 1999, Mattel bought this business which proved very profitable for O’Leary.

The successful businessman later invested in Storage Now Holdings. When he chose to sell the company in 2007, he earned a whopping 4.5 million dollars for his shares.

Having amassed a net worth of 5 billion dollars, Mark Cuban is easily the wealthiest shark on the show. He took the mantle of shark all the way back in Season 2.

When Yahoo! expressed an interest in Broadcast.com, he sold it to them for 5.7 billion dollars. Many consider this his most iconic business strategy. Later that year, Yahoo! broadcasted the very first live stream of Victoria’s Secret Fashion Show.

But he isn’t famous just for selling his own company – he later became an investor too. His first serious investments were Rugged Maniac Obstacle Race, BeatBox Beverages, and Ten Thirty-One Productions.

The investors then became a rolling snowball, picking up countless companies on his investment journey. He bought the entire Dallas Mavericks, a club that won the NBA Championship in 2011. His other famous purchases include Magnolia Pictures, Landmark Theaters, and a 40-million-dollar private jet.

Why is Mark Cuban the richest shark on Shark Tank?

Mark Cuban is undoubtedly the megalodon on this list. Compared to him, the other 5 sharks are but little minnows.

He owes his success to hard work and meticulous attention to detail. He chose to be a businessman at a very young age. Initially, he sold newspapers and garbage bags. Drawn by the allure of making money, he found his calling in the world of business.

When he was fired from his job as a computer software salesman, it proved to be a blessing in disguise for him. And the undoing of the company that fired him. When he launched his own software business, he quickly outperformed it.

Shark Tank’s aspiring entrepreneurs thus hope to make a lasting impression on him. They do so because they recognize the value of his financial savvy.

Who is the richest shark on Shark Tank? – Final Thoughts

Shark Tank’s main appeal lies in its collection of affluent investors. Though most of the panel’s members are regulars, some are guest investors looking for promising young businesses.

Though all the sharks are wealthy and successful, the extent of their wealth varies from one to another.

If you liked this article on who is the richest shark on Shark Tank, I have a few more interesting ones for you. Want to know how to get on Shark Tank or where you can watch Shark Tank? 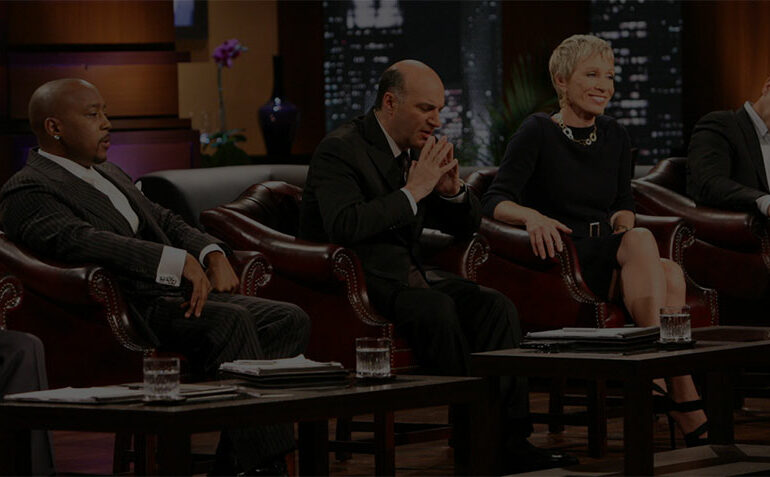 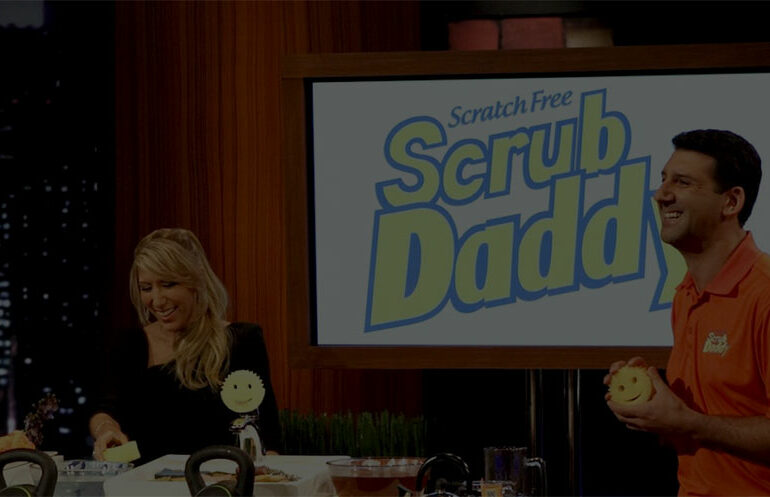