Why did vine shut down? I lived it and, boy, it was wild.

Young people have a great need for communication. For them, their phone is a window to the world and everything happens through it. That’s why an army of developers works every day to create new apps for smartphones. The Vine app was the best thing on the market because it allowed users to record 6-second Vine videos.

When it was created in 2013, the Vine app immediately became the most popular app with 200 million users. The lifespan of the Vine app lasted until 2016. Then the creators announced that the Vine app is going to shut down.

One attempt at the salvation of Vine was renaming it Vine Camera. This app allowed users to make loop videos. But it was too late. Twitter bought a social media talent agency to improve the situation. But nothing could prevent Vine shut down.

Features of the Vine app

Vine was a social media service that enabled its users to make and upload 6-second videos. What Twitter did to the blog format, Vine should have done to the YouTube format.

The origins of the Vine app

Back in 2012, Dom Hofmann, Rus Yusupov, and Colin Kroll recognized what young people needed. They constructed the Vine app with features never before seen on market. The Vine app offered to consumers to upload short-form video content.

Other platforms didn’t have this option. This was a great advantage over other platforms in the market. The creators recognized the potential of this app. Twitter bought Vine from these guys. The new owner paid $30 million before the official launch.

After its launch in 2013, Vine became an instant hit on market. It was the most downloaded free app. Vine had over 200 million customers.

What was the reason to shut down the Vine app?

Vine had the same problems as its parent company Twitter. The owners of the Vine app did not follow the needs of the market. They did not change the contents according to what consumers were looking for.

Vine was a microblogging social media platform. The purpose of this platform was for users to have fun sharing content.

In the end, the platform became inactive, and the number of users decreased. Vine failed in keeping up to date with market needs. Vine’s ecosystem consisted of the content of a small group of creative people. Vine failed to recognize their needs.

The Vine app offered the Vine creators no chance to earn money. That was a big problem.

To put it simple, here’s how it went with the creators:

The problem was even bigger because nobody was earning any money. Making sponsored videos was the only money-earning part of the Vine app. Because of that, there was no incentive for development. The Vine’s collapse was inevitable.

Sleeping while others grew

Another reason why vine shut down is “sleeping” while the competition was developing. The market needed apps that give users the ability to create content longer than 6 seconds. The Instagram video was longer and more interesting to the market.

Vine failed to react to that. Users were also looking for an app where video editing is possible. Social media apps that appeared lately have many new features. A short-form video app as Vine was not popular among consumers.

Why Vine shut down is easy to understand, if you know how Twitter treated Vine.

To Twitter, Vine was an app to promote Twitter. They didn’t recognize Vine as a separate entity. Vine was an entertainment platform, but Twitter wanted only to promote itself. Twitter shareholders did not invest money in Vine’s development.

Jason Toff tried to run Vine in 2014 and gave up in 2016. The lack of leadership and a clear business policy led to Vine shutting down. Twitter announced the Vine shut down in 2016. A few months later after a couple half-hearted attempts to save this beloved app, it finally shut down.

What happened to the Vine app can happen to others if they don’t understand where the mistakes were. The Vine app is a lesson for everyone who doesn’t want the same thing to happen to them. What are the messages to everyone?

Is it the right choice to sell your start-up immediately?

Vine was sold immediately before the official launch. The profit was good, but the question is how much it would have been if it had not been sold immediately. Twitter had plans for the Vine app that was not in the best interest of this app. Their goals were to popularize Twitter, not to develop the Vine app.

The question is how much money the founders would have made if they hadn’t sold Vine. The founders’ Vine app was an entertainment platform that could make a lot of money. All their success failed to materialize the day they sold the app. The Vine app could earn hundreds of millions, as competing social platforms do.

The initial offer is not always the best. Sometimes it’s better to try and fight.

In its 4 years of life, the Vine app has not been improved. Some cosmetic changes were made such as adding view count and music looping, but it was not enough. For the app to live on the market, it had to keep up with the market’s needs. It is never good to be late to the market and chase market movements.

Organize a market monitoring team. The monitoring team is your eyes and ears in the world. Be ready to react to every signal. No sleeping. If you see an empty spot in the market, you have to fill it, or someone else will do it instead. React fast, or you will watch your app immediately blew up.

He who works makes mistakes

Whoever works will make mistakes. If you have some failure in business, it’s not terrible. It is important to analyze the mistake and learn from it. Only those who do not analyze their mistakes perish forever.

Vine had the upper hand in the market and lost. All their success was lost because of blindness. Vine turned a blind eye. Total failure is inevitable when you don’t learn from your mistakes.

Lessons To Be Learned

A couple of things plagued Vine, and it all stems from the same thing, which is a lack of unity and leadership on a vision.

There are many reasons why Vine shut down. Vine failed to react to market movements. Vine’s leaders made a couple of half-hearted attempts to save Vine.

The good side of Vine’s failure is the appearance of multiple platforms. They have features available to allow users, to sponsor videos. Many internet stars come from Vine.

That is Vine’s success.

And that was why Vine shut down. Curious to learn why MySpace failed or how Windows phone failed spectacularly? Click on the link and go through an even more interesting story. 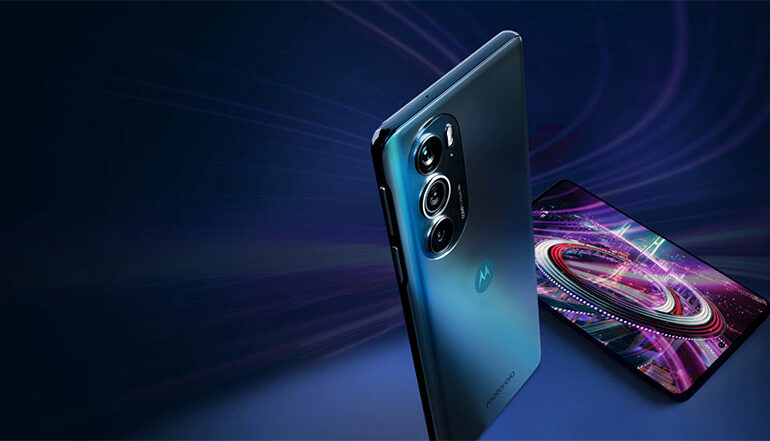 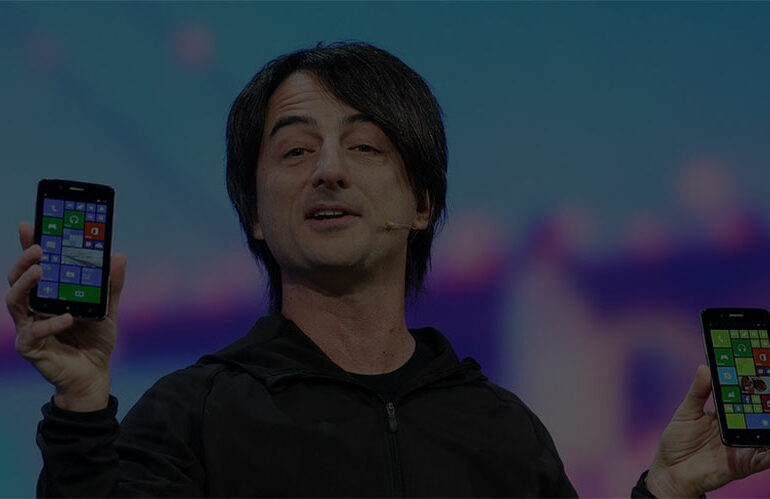